In what is perhaps the most striking example of mixed reality technology becoming more available in recent years, Pokémon Go is one of the most popular mobile games of all time. It is now, according to SurveyMonkey, the most successful US mobile game ever, in terms of peak daily active users. Pokémon Go also holds the record for shortest time to 10 million downloads (it only took 7 days for it to reach that mark) and, as of July 22nd, the app has been downloaded over 30 million times.

Pokémon Go uses a phone’s GPS to track users as they walk around their area, and different Pokémon will appear depending on where they are (for example, water-type Pokémon such as Magikarp only appear near rivers, lakes, and other bodies of water). When a user encounters a Pokémon, their phone displays the Pokémon superimposed over their real-world surroundings.

Conventional wisdom may suggest that such a popular game would be a distraction in the workplace. However, Pokémon Go has many benefits to offer businesses and its employees.

Studies have shown that the stronger the bond between staff members, the more productive they are likely to be. Walking around catching Pokémon together is a great way for co-workers to become acquainted and create a sense of community.

Social media sites such as Facebook and Reddit are awash with posts of Pokémon showing up in strange places. A post of a Pokémon inside your business going viral is a low-cost way to get brand exposure.

Pokémon Go is one of the select mobile games that requires its users to be active. Increased mobility is beneficial for cardiovascular health, which has a high probability of cutting down on employer-sponsored health insurance expenses (this particular benefit will be negated, though, if a Pokémon Go-playing employee wanders into the street trying to catch a Vaporeon and gets struck by a car – warn your staff to be aware of their surroundings while playing Pokémon Go).
The biggest benefit of all is that Pokémon Go has proven to be an incredibly effective tool for increasing traffic and sales. In-game items called “lures” can be purchased for an inexpensive amount. These lures attract Pokémon and can be dragged and dropped on your location, bringing players directly to your business’s doorstep. When it comes to attracting customers, savvy business owners believe in the same philosophy as Ash Ketchum, the main character of the Pokémon TV series – you’ve got to do whatever it takes to catch ‘em all.

The metaverse is coming

You might have heard that Facebook is now called Meta because it wants to focus on the “metaverse”. According to critics, this is a ... 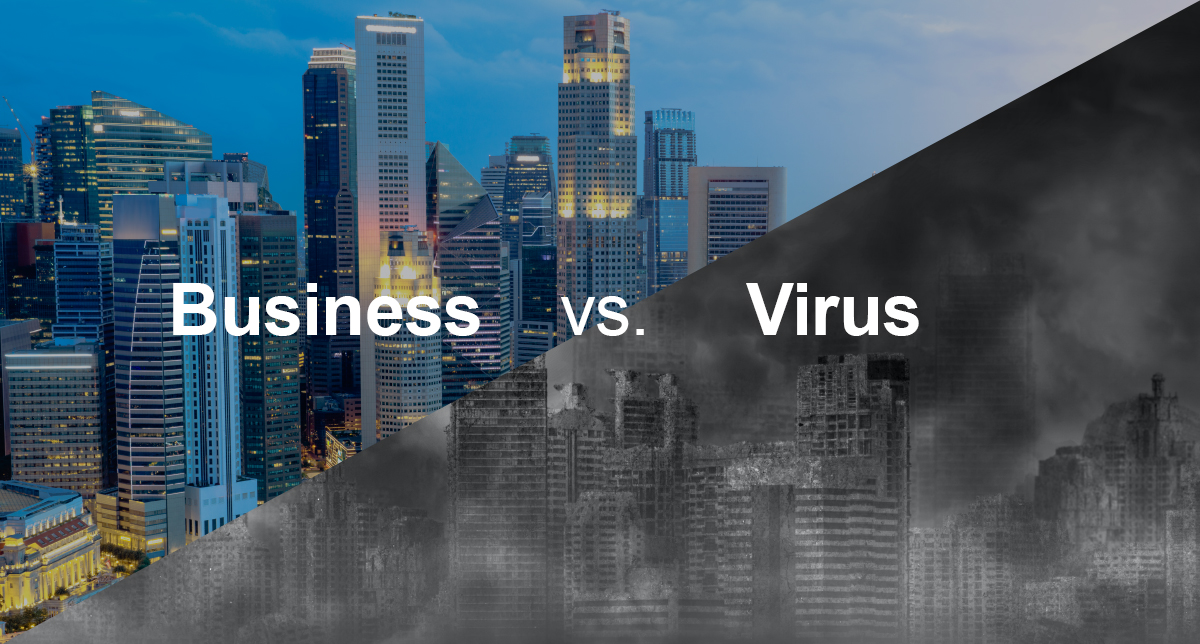 Sometimes, circumstances arise, grab the world by its neck and shake it violently, as if to say, “Pay attention. The world has changed. Bu... 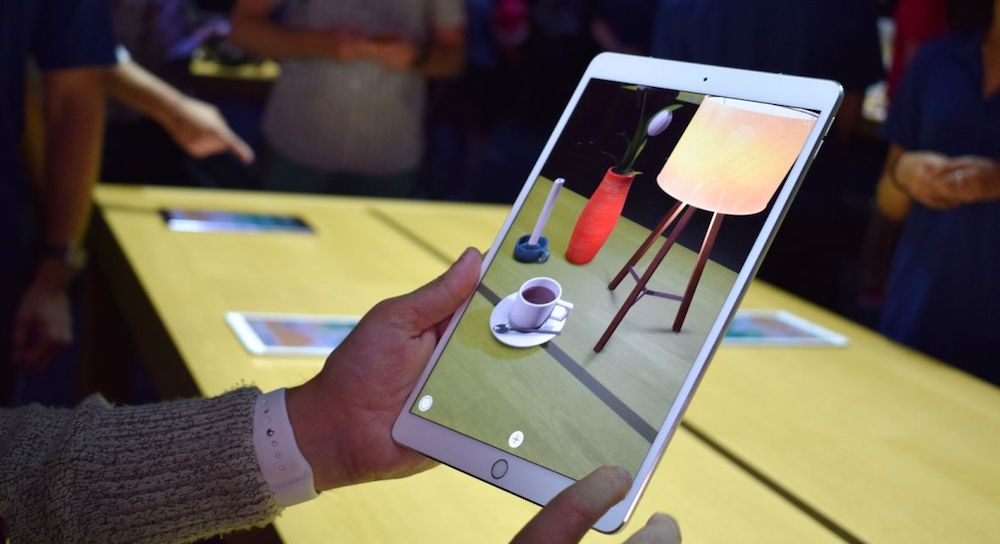 ARKit Announcement San Jose, Calif. On Monday Apple announced ARKit, an augmented reality kit that can be integrated into any iOs dev...