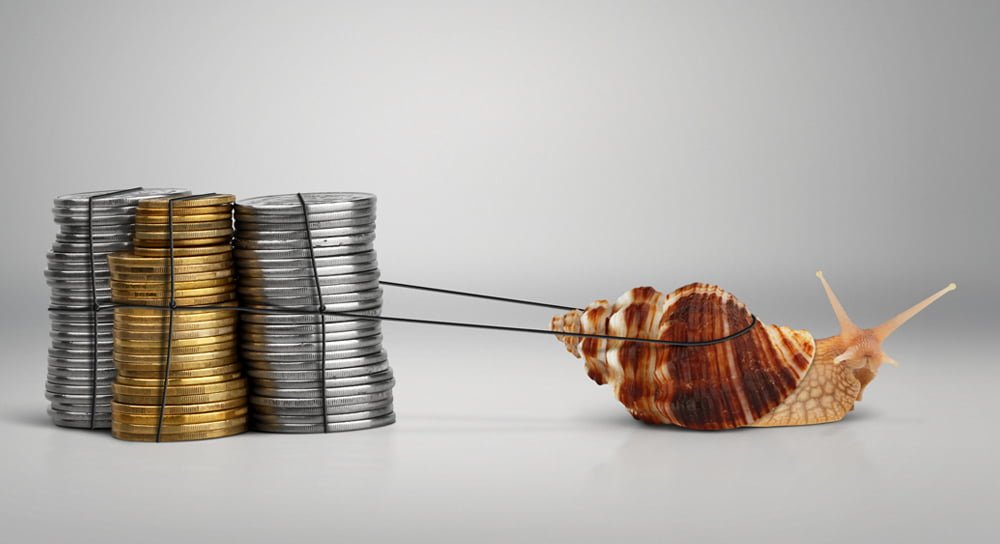 Why You Should Care About Net Neutrality in 2020

What is Net Neutrality?

In January 2015, the Federal Communication Commission (FCC) reclassified Internet Service Providers (ISPs) as “common carriers” that can be regulated under Title II of the Communications Act, and enforce the FCC’s 2010 Open Internet Order regulations (net neutrality rules). Under this recategorization, the Internet is treated as a public utility and ISPs’ actions are regulated to protect against premium rates or content traffic discrimination. Net neutrality rules dictate that ISPs such as Comcast, Verizon, or Xfinity cannot charge content providers more for faster delivery of their content. Net neutrality rules enable a free flow of information, requiring ISPs to provide equal speeds to all content providers and applications that use the Internet allowing our current ‘open internet’ environment to persevere.

Current FCC Chairman Ajit Pai is fervently backing the repeal of net neutrality rules, lifting protections for consumers that prohibit ISPs from being able to create ‘fast lanes,’ throttle content providers, or charge premiums. Mr. Pai’s main argument against the Obama-era net neutrality regulations states that it has stifled broadband investment two years in a row. However, since 2015, publicly-traded ISPs’ investments have gone up by 5%, with Comcast’s investments increasing by a whopping 26%. Content service providers such as such as Reddit, Spotify, Google, Amazon, and Netflix are all pro-net neutrality. Each company has their own motivations behinds supporting an open internet, however, the consumers and any new content providers will feel the biggest sting if the rules are repealed. Even former FCC chairman Wheeler (2013-2017) stated that “Two-thirds of the households have no choice as to who their ISP is,” what we are seeing is the cable-ization of the Internet. If you like your cable company and the way in which they choose which channels you can see and the way in which they continue increasing their prices, then you are going to love what happens in this repeal, because suddenly the people making the rules are the networks.”

What Does Net Neutrality Mean for Me?

If net neutrality rules are repealed, ISPs can slow down the competition to the point of unusability forcing their customers to use their designated services. ISPs could throttle access to your favorite sites, forcing you to pay a premium to get the speeds you once had. It can be used as a suppressant to free speech, showing only what benefits the provider’s corporate interests. Content management application (CMS) services such as WordPress, Joomla, and mobile apps could be categorized into a lower tier of speed prioritization. Not all ISPs support repealing net neutrality rules, however, ISP giants such as Comcast, Xfinity, and Verizon could benefit by selling internet usage ‘packages’ and force users to pay for the ‘channel’ of content you use the most. And that’s not the only activity that’s threatening a neutral environment. The Department of Justice (DOJ) is suing AT&T Inc. for its $85.4 billion mergers with Time Warner Inc., stating the deal would skyrocket prices for other pay-TV competitors and stifle online video streaming services. Goodbye, Netflix, Hulu, and YouTube.

What’s Next and What Can I Do About It?

If net neutrality rules are repealed, it would expose consumers to the potential of a digital divide, offering information and usable speeds for those that can afford to pay the premium. It would stifle innovation and the spread of free information. The FCC is scheduled to vote on Ajit Pai’s proposal at a December 14 meeting. What we can do as consumers, business owners, and freedom of information activists is to contact our local representatives and urge them to keep net neutrality regulations in place.

Why should I care about Net Neutrality 2020 Legislation?

*This article was created by Jorge Campos, Sr. Software Consultant at WBPRO. 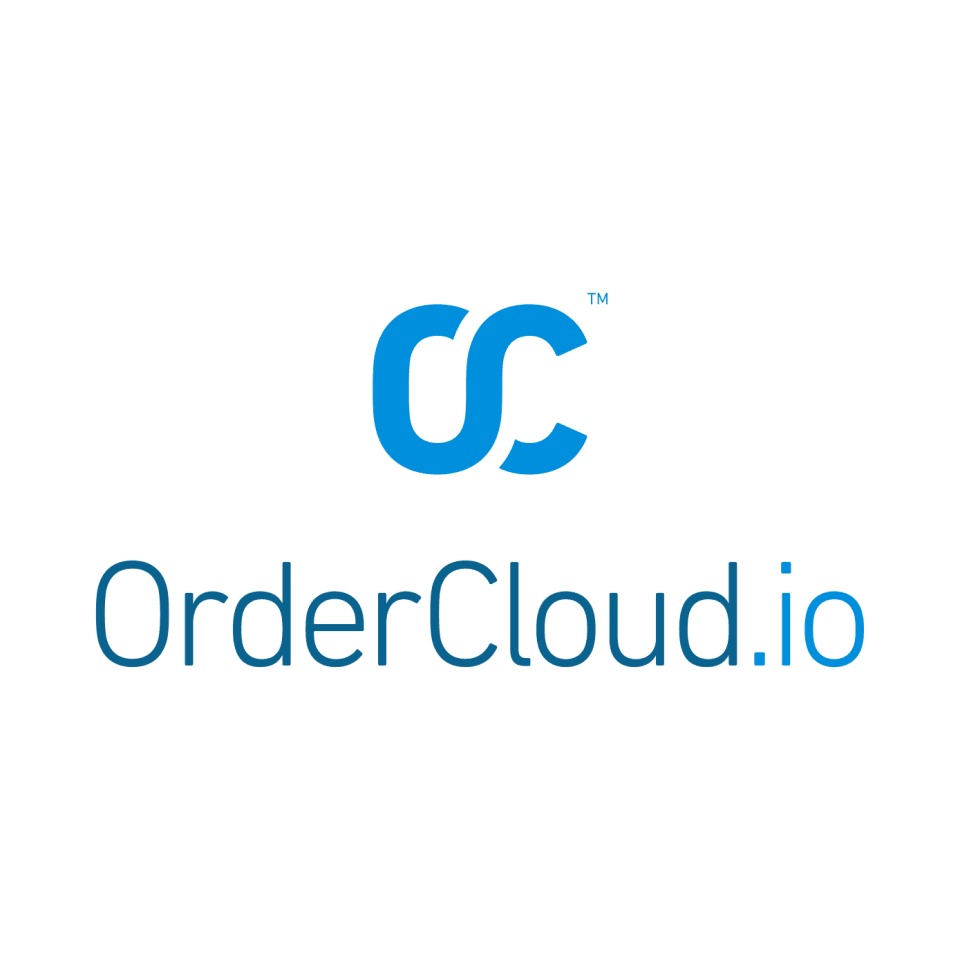 We are excited to announce our newest partnership with Minneapolis-based OrderCloud.io, a B2B eCommerce platform. “A cloud platform as ... 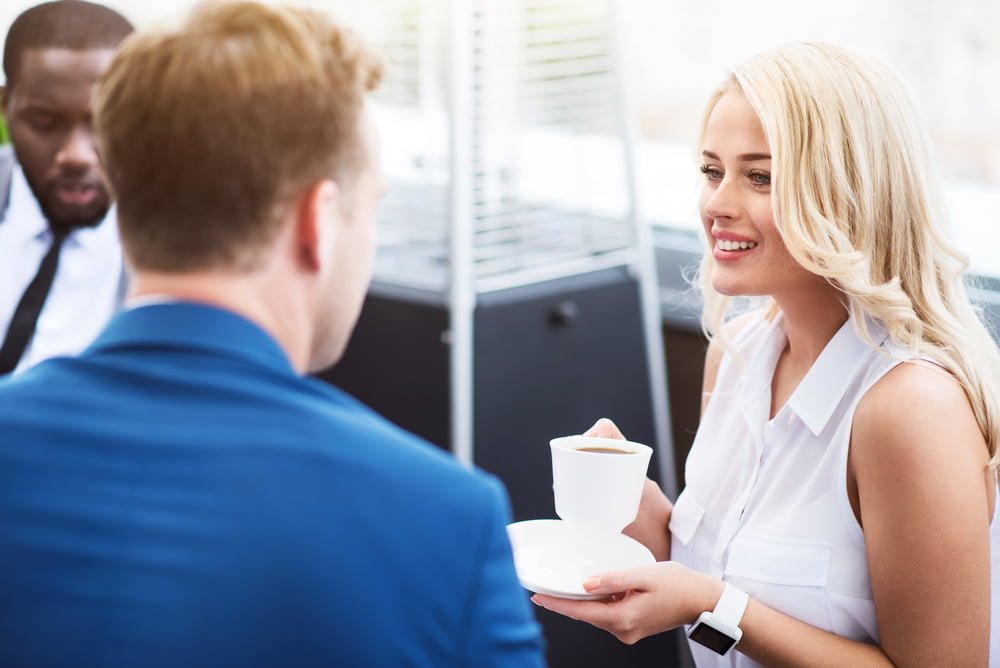 How Wearable Technology Will Change Your Industry

Upon the release of Google Glass in 2012, invite-only Glass Explorer from celebrities to politicians was quick to show off the product t... 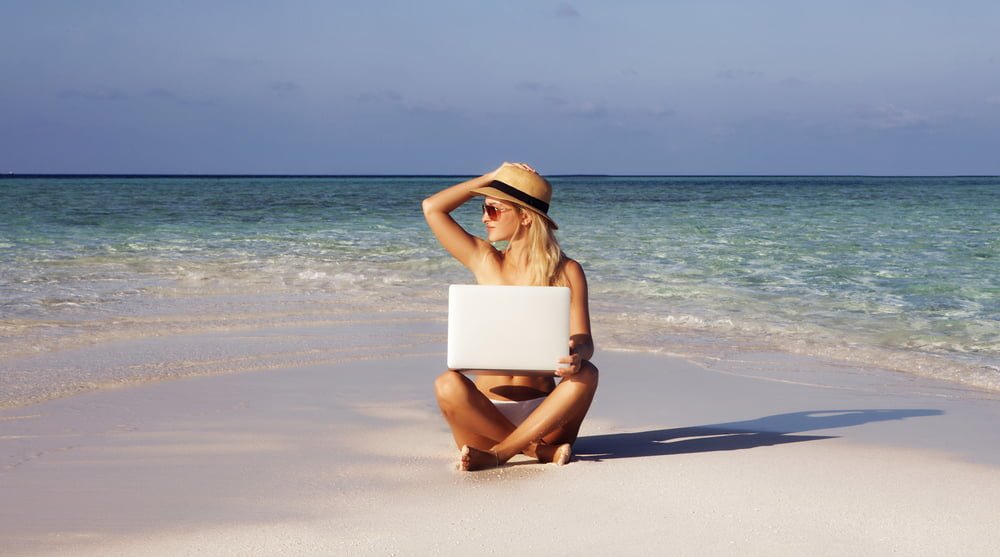 Mobilize Your Business & Extend Your Vacation

More than ever businesses are realizing the importance of having accessibility to data outside of the office. Employees, executives, and...