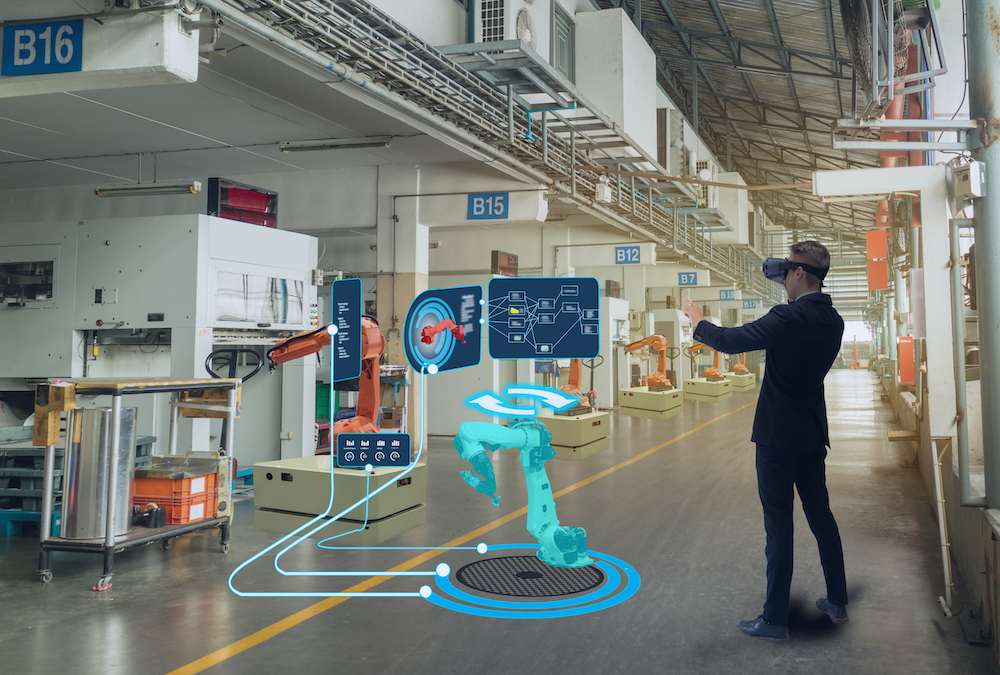 In the past few years, mixed reality has become an actual reality. Businesses have exciting new ways to improve productivity and creativity. Gamers are experiencing a whole new level of immersion. With all of these innovations hitting the market at similar times, not surprisingly, consumers are a little confused about the ar and vr difference.

The terms Augmented Reality (AR)- sometimes interchangeably referred to as Mixed Reality (MR), Augmented Virtuality (AV), and Virtual Reality (VR) are at times used incorrectly and as general terms. Each of these terms has its own distinct meaning regarding the level of reality and ‘other world experience’ it involves.

Augmented Reality (AR) or Mixed Reality (MR), describes an environment that mixes virtual reality objects within the real world. It is the level on the mixed reality continuum. This includes wearable devices that project virtual elements into the user’s surroundings called holograms. This is the modus operandi that Google Glass, the eyeglass display technology in its infancy, and HoloLens, Microsoft’s highly successful processor headset, are based on. These are augmented reality – not virtual reality – devices. Wearable technology such as Hololens is designed primarily for business purposes supported by software applications to accomplish in-depth training activities and improved communication. For more information on Hololens see our latest article.

The visual sphere isn’t the only thing that can be manipulated with mixed reality devices. With augmented virtuality (AV), other sensory systems can be stimulated as well such as coordination or smell, usually by using real-world input to supplement the virtual experience. The smell of salty water can be added to the room that can further convince your brain that a virtual reality environment is authentic. If you’ve ever played a game on a Nintendo Wii or watched an IMAX movie, then you have already experienced augmented virtuality.

Virtual reality (VR) is more immersive and takes the user into another world. Instead of adding virtual elements to the real world, a virtual reality device removes the real world entirely and places users in a 100% 3-D virtual environment. VR relies primarily on sight and sound, with supporting devices such as headgear and sensory gloves. The Oculus Rift, a VR headset that was crowdfunded by Kickstarter in 2012 and bought by Facebook in 2014, is perhaps the most notable virtual reality device on the market today. It was released earlier this year, and the response from the tech community has been very positive (both Wired and IGN gave the Oculus Rift a 9/10 rating in their reviews). As of now, virtual reality has more applications in gaming than in any other area.

The recent popularity of mixed reality and virtual reality devices is pronounced, and as processing power improves and these devices become more affordable, the industry will continue to grow rapidly. More businesses will adopt these devices as part of their competitive strategies and more people will view them as normal household appliances. The mixed reality and virtual reality revolution have only just begun. For more information on creating applications with Mixed Reality or how Augmented Reality can innovate your business, contact WBpro at sales@wbpro.com.

*This article was originally created by Jorge Campos, Sr. Software Consultant at WBPRO 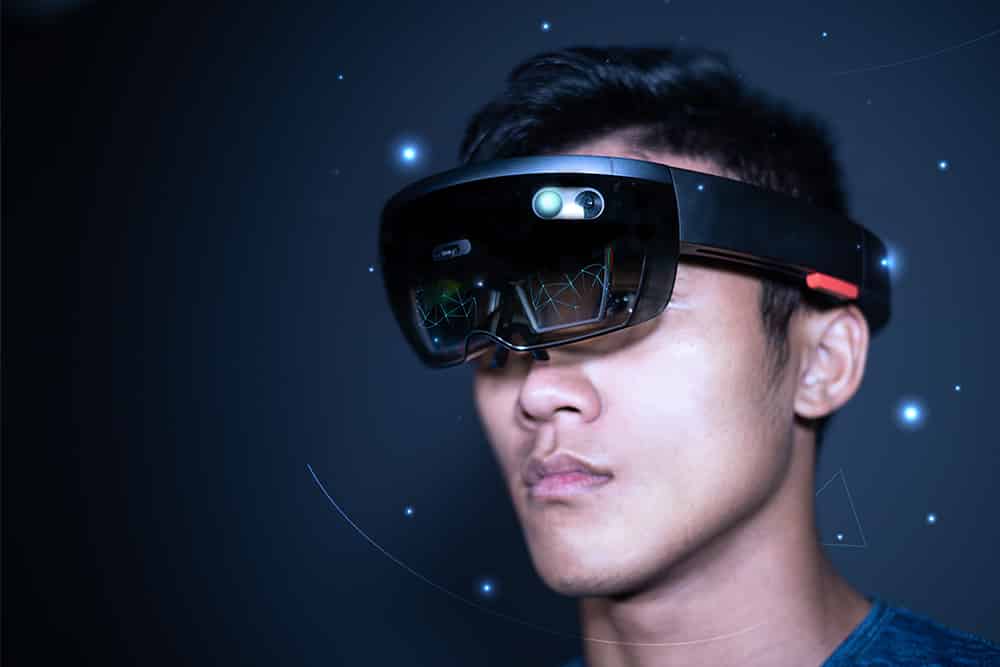 How COVID-19 has Accelerated Augmented Reality for Property Claims

The rapid spread of the COVID-19 virus has forced many property adjusters to remain at their homes, for better or for worse. The trend will ...

Augmented Reality in Education is Gateway to the Future!

In the face of a global health crisis, educators all over the world are left with no choice but to turn to different technologies to continu...