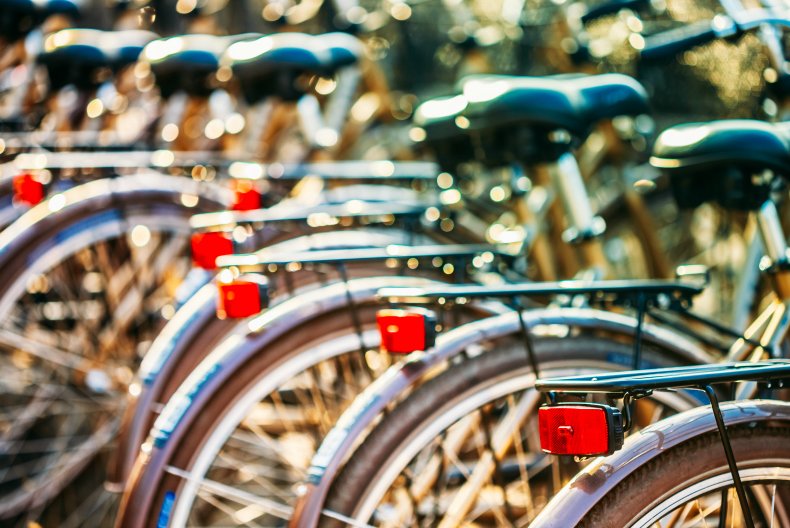 Recently I was having a conversation with a friend that has had neck pain for a significant amount of time, but like many of us would, hasn’t done anything about it for some time. For her, she’s in pain, but it seems like more of an effort to make a change.

Why is it so hard for us to change from using current methodology? In a recent agile training video, Smarter Every Day proposes a challenge to a ride a backwards bicycle. In this bicycle, the gears are reversed causing the bike to turn right if you turned the handlebars left, and vice versa. Many thought they could quickly catch on, however no one even came close. “Once you have a rigid way of thinking in your head, you cannot change that. Even if you want to,” he explains. Lo and behold, after 8 months of practice, he mastered the backwards bicycle to the point where he couldn’t ride even a normal bicycle.

Partnering with agile software developers, can accelerate the delivery of software projects. 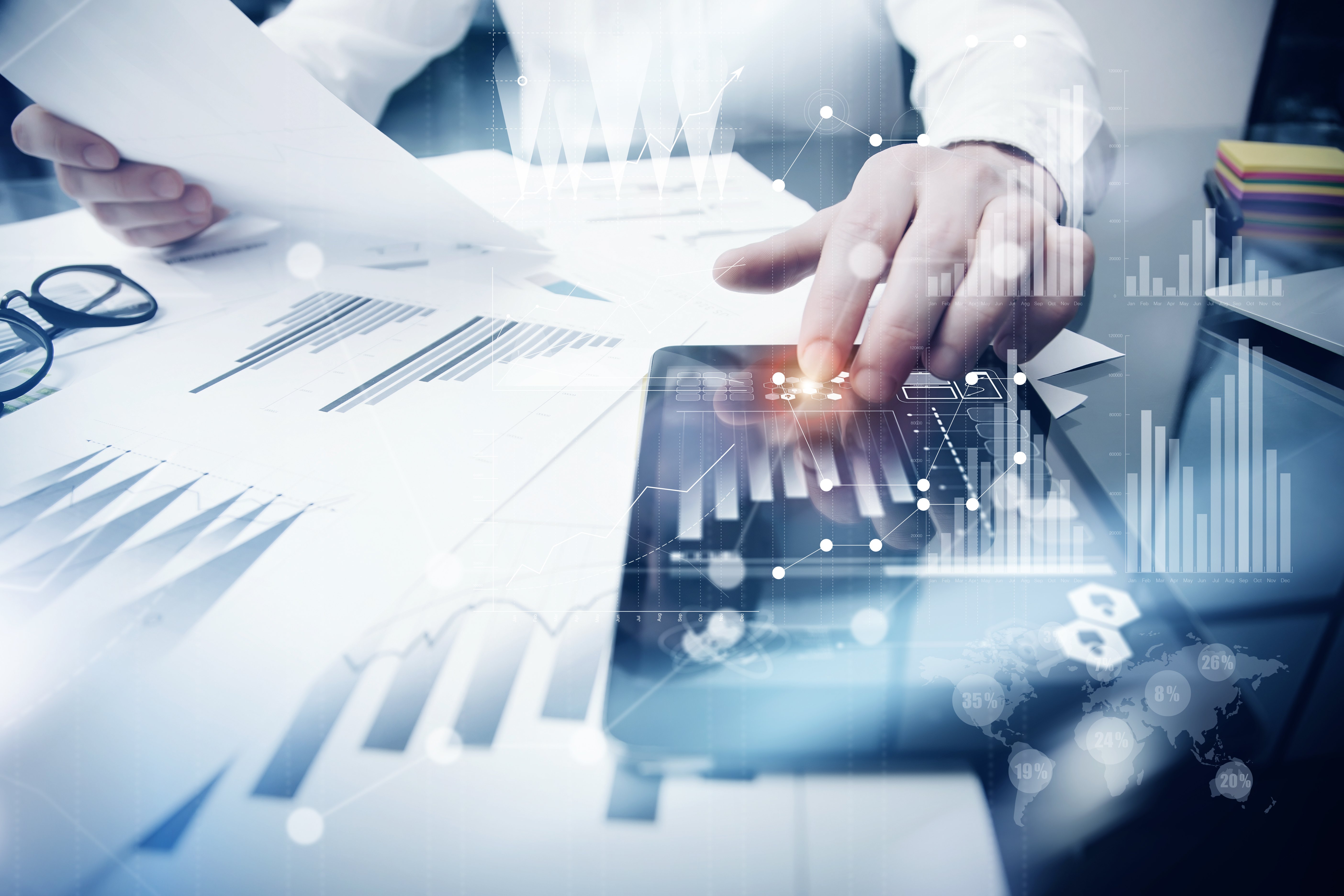 So many companies are currently frustrated with their IT projects but refrain from using an agile software developer’s methods. Standish Group Chaos Report recently released a report that demonstrated how the typical business customer doesn’t feel they have a great relationship with internal IT during implementations due to:

Changing processes takes time and practice. For the past 5 years, we’ve been working to master the agile delivery model to accelerate the completion of customer implementations and become efficient agile custom software developers. Software implementations shouldn’t be a pain – we’ve used a method over half a decade that makes it easier. Every 2 to 4 weeks, we’ll review the progress to continually produce the best results. Change your methods for a faster time to value – it will soon become like riding a bike, forwards.

For further information on the Agile Software Development Method or for a consultation regarding your current or planned software projects, contact Jorge Campos, Sr. Software Consultant at WBpro. 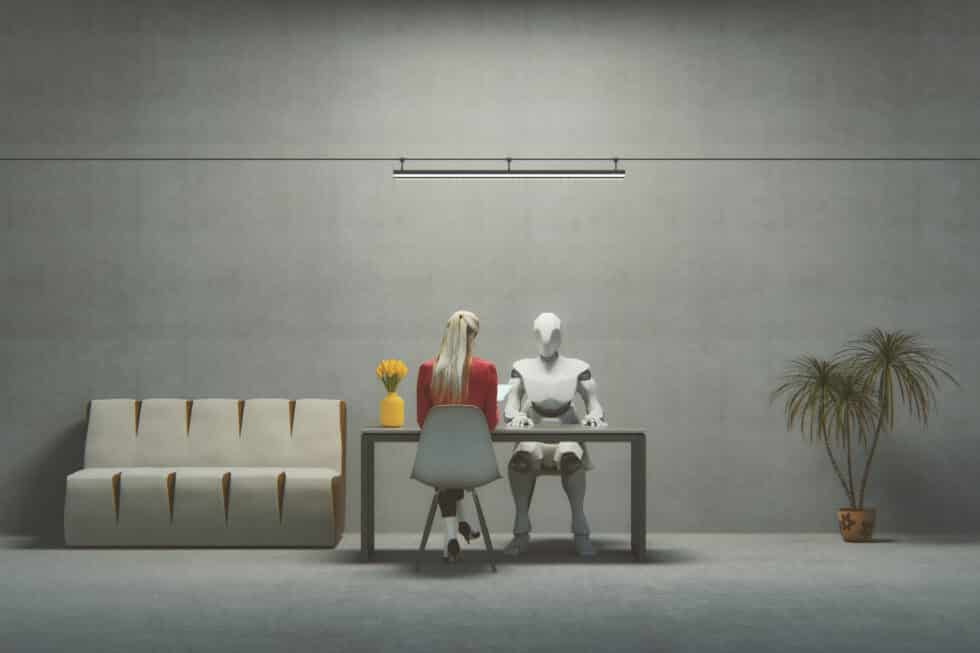 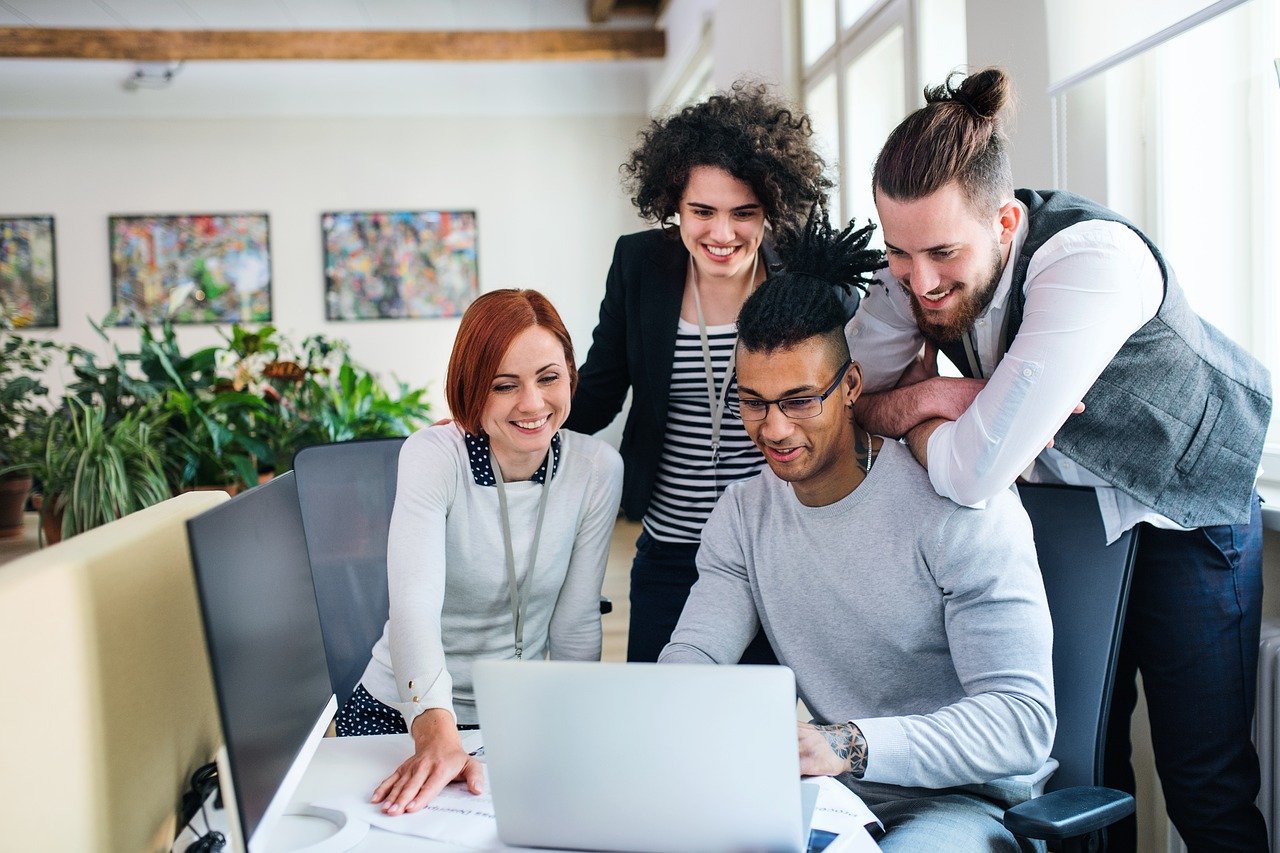 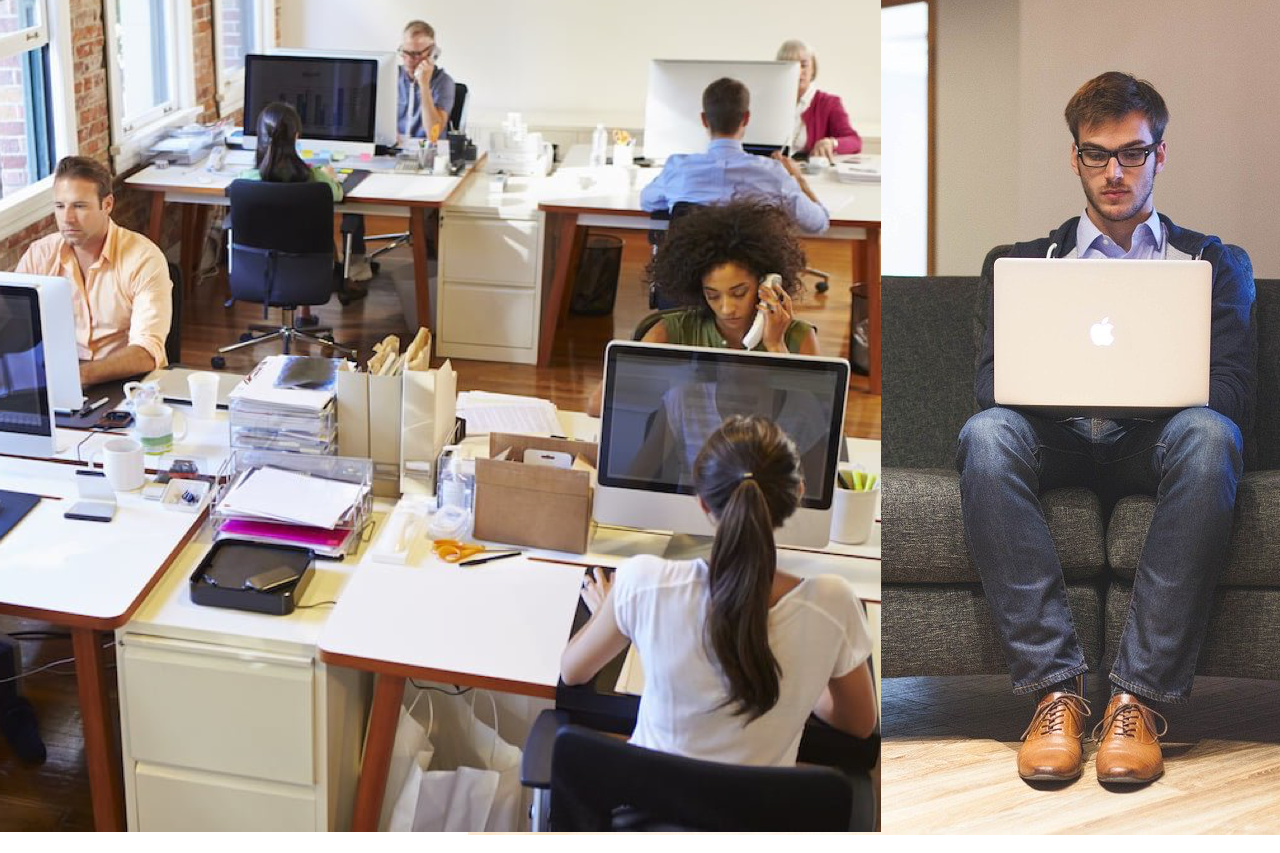